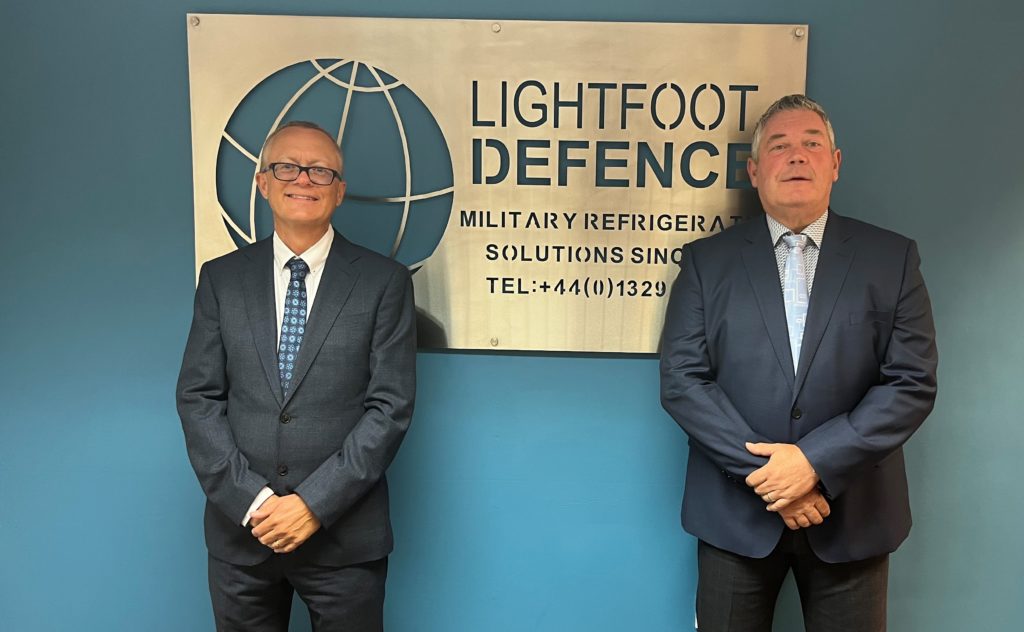 Paul Hopkins (left) and Terry Nicholls (right) are the owners of Lightfoot Defence Limited. They both bring a wealth of knowledge and experience to their respective roles as Finance Director and Managing Director.

Paul and Terry have systematically and sustainably grown the Lightfoot business and as such they have an in-depth knowledge of the business and its wider customer base.

They have developed an experienced team at Lightfoot with a focus on the customer. They are both strong advocates of sustainable, high quality service offerings, and have instilled a strong culture within the workforce of self-belief. Providing staff, the opportunity for personal and professional development, supported at all levels.

Paul has over 25 years’ experience as a Finance Director. A qualified Chartered Accountant, he has worked in both the public and private sectors with large organisations and SME’s. His domestic and international finance expertise ensures an elevated level of service to our customers across Lightfoot’s home and overseas contracts, covering, Europe, Middle East, and as far afield as South America.

Notably, he overcame the many challenges of setting up an overseas operation, to successfully deliver the full operational set up we now have in Bahrain (this also required the agreement and permission from the Bahrain prime minister).

Terry is an experienced and commercially aware Company Director, holding positions at Programme, Operations and Managing Director. Qualified to Master’s level, he is a Chartered Manager who has attained ‘Fellow’ status for his formulation and introduction of a ‘Learning Culture/Knowledge Pool’. and has successfully introduced the ISO 9001 standard into three organisations.

A proponent of Safety and Risk management, strict Configuration Control underpinned by proactive Obsolescence management, he has formulated the robust support systems within Lightfoot today. With a strong appetite and history of embracing a partnering approach with customers, recognised through the award of a BAE Systems ‘Chairman’s Award’ for enhancing customer performance. 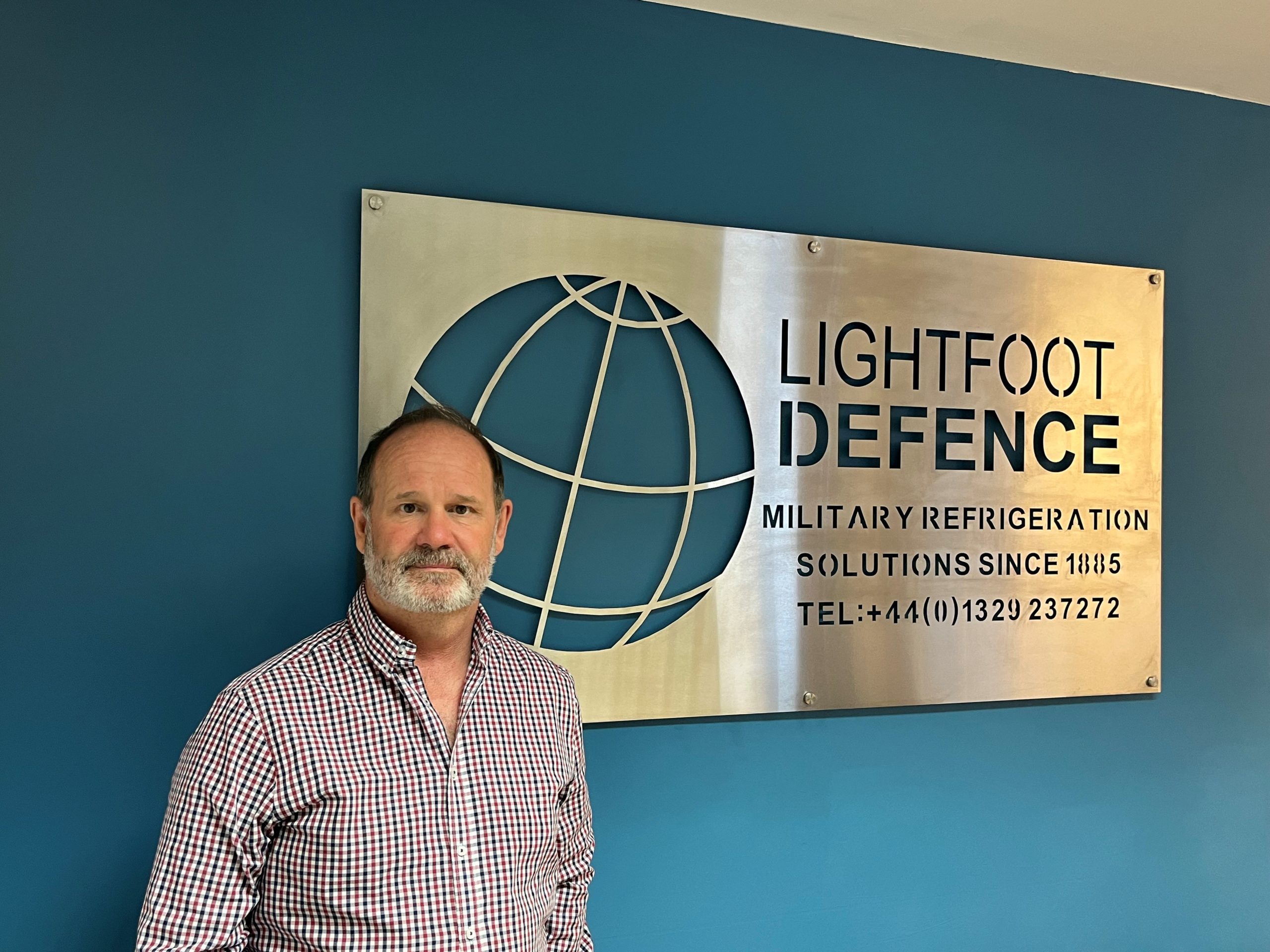 Steve is a time served ex-Royal Navy Artificer Apprentice who, after 28 years service left at the rank of WARRANT OFFICER.

Since leaving the Royal Navy his personal development has included studying for a Marine Surveying top up degree at Masters Level which had Business Management and Quality Control Modules attached.

Overseeing the last ISO:9001 audit LDL received no major or minor notifications and some of the processes developed by Steve were assessed as having Best Practice elements.

Steve currently overseas LDL’s MOD tasking and acts as our direct liaison, where he has developed strong working relationships with MSS-EDH.

A valued General Manager of the team and a capable and competent Incorporated Engineer, Steve brings a wealth of experience to the supporting infrastructure and quality culture found within the company. 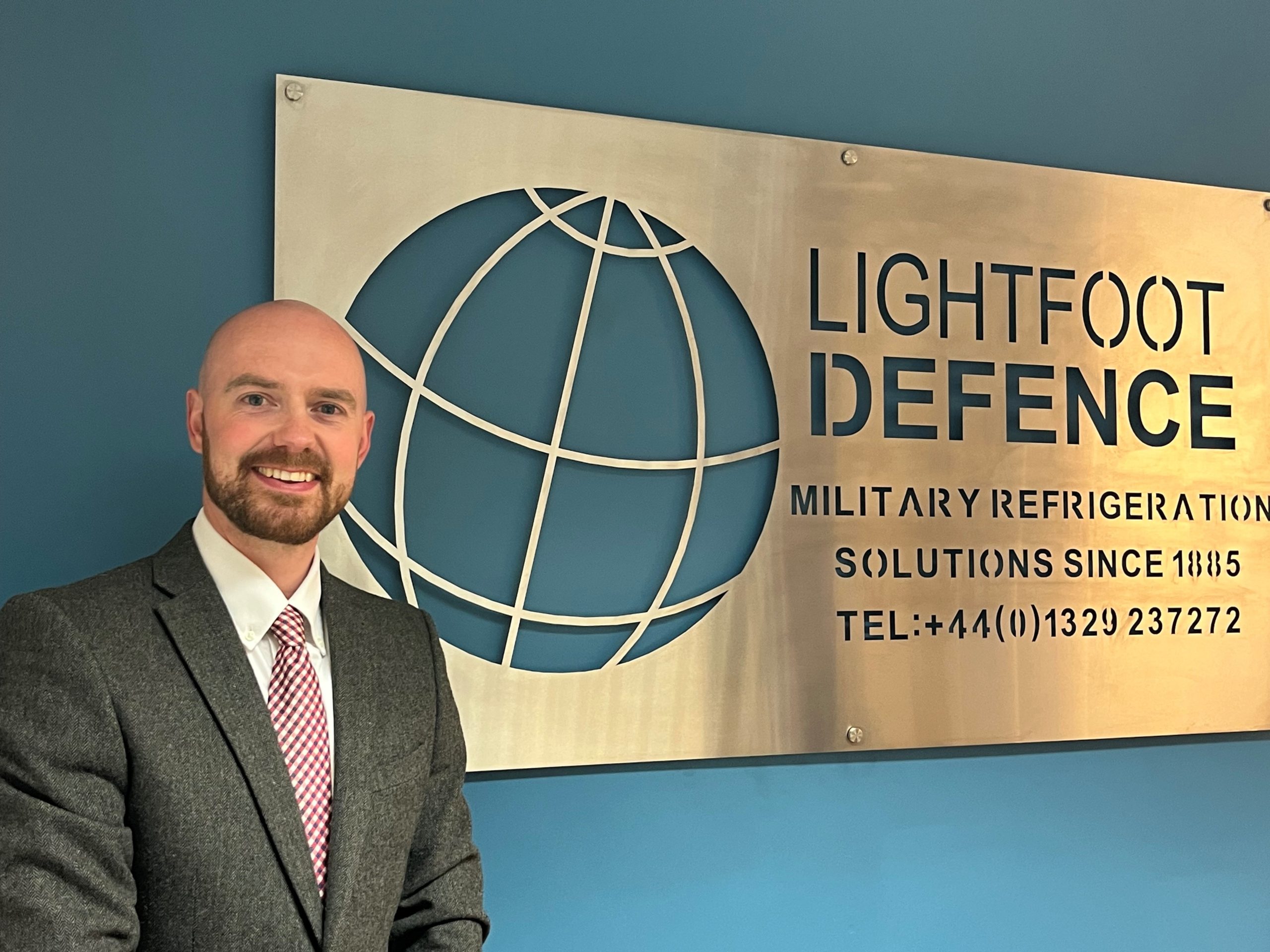 Joe brings a wealth of knowledge and experience in design, production management and equipment development to his role as the Aerospace Manager.

He has overall responsibility for the project management and production of all Aerospace related projects within the company.

Starting out as a Mechanical Design Engineer in the building sector, Joe joined the Aerospace Department at Lightfoot in 2015.

His qualifications include a First-Class Honours Degree in Engineering Design and Manufacture, Foundation Chartered Manager and he is currently working towards Incorporated Engineer (IEng) status. 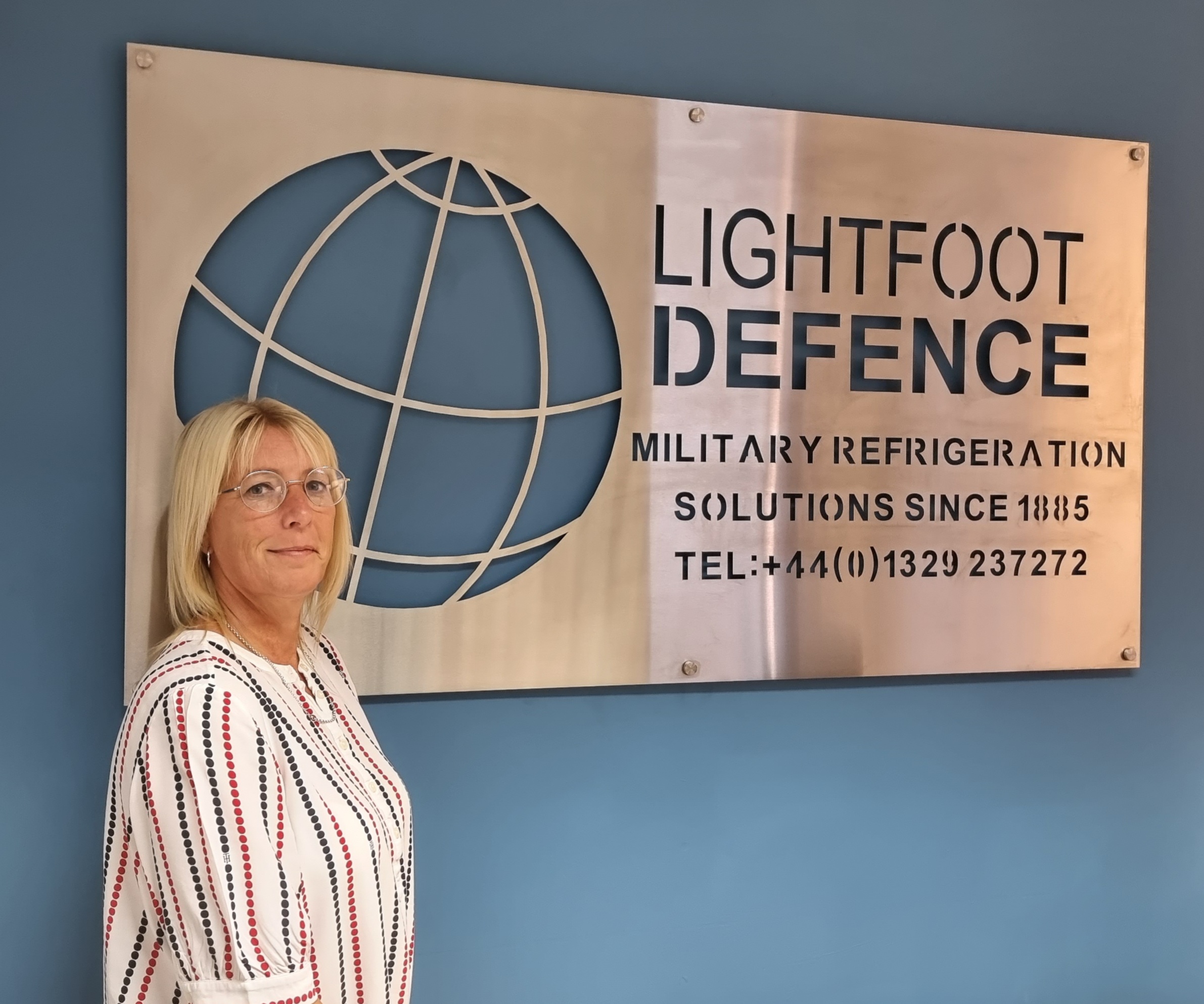 Denise Gladding joined Lightfoot Defence Ltd at the beginning of April 2022 as the Business Support Manager. Previously working for a large corporate energy company as a Business Support Manager for over 10 years she is a valued member of the team bringing her experience of compliance, health & safety and organisational skills.

With a CIPD Level 5 Diploma in Human Resources this also ensures we maintain the welfare of our employees and encourages further training and development.

We use cookies on our website to give you the most relevant experience by remembering your preferences and repeat visits. By clicking “Accept All”, you consent to the use of ALL the cookies. However, you may visit "Cookie Settings" to provide a controlled consent.
Cookie SettingsAccept All
Manage consent

This website uses cookies to improve your experience while you navigate through the website. Out of these, the cookies that are categorized as necessary are stored on your browser as they are essential for the working of basic functionalities of the website. We also use third-party cookies that help us analyze and understand how you use this website. These cookies will be stored in your browser only with your consent. You also have the option to opt-out of these cookies. But opting out of some of these cookies may affect your browsing experience.
Necessary Always Enabled
Necessary cookies are absolutely essential for the website to function properly. These cookies ensure basic functionalities and security features of the website, anonymously.
Functional
Functional cookies help to perform certain functionalities like sharing the content of the website on social media platforms, collect feedbacks, and other third-party features.
Performance
Performance cookies are used to understand and analyze the key performance indexes of the website which helps in delivering a better user experience for the visitors.
Analytics
Analytical cookies are used to understand how visitors interact with the website. These cookies help provide information on metrics the number of visitors, bounce rate, traffic source, etc.
Advertisement
Advertisement cookies are used to provide visitors with relevant ads and marketing campaigns. These cookies track visitors across websites and collect information to provide customized ads.
Others
Other uncategorized cookies are those that are being analyzed and have not been classified into a category as yet.
SAVE & ACCEPT